Indonesia is also recognized as the Republic of Indonesia. Indonesia is situated in Southeast Asia and Oceania and between the Indian and Pacific oceans. Indonesia consists of more than 16,000 islands and thus, it is the largest archipelagic state. It is a Muslim-dominated country. Indonesia’s economy is ranked as the 64th most complex economy in the world and a country with the world’s 16th highest GDP ranking. Indonesia import data reveals that imports in Indonesia were worth USD 140 billion for goods in 2020. On the other hand, Indonesia imported services worth USD 38.8 billion in the year 2019. 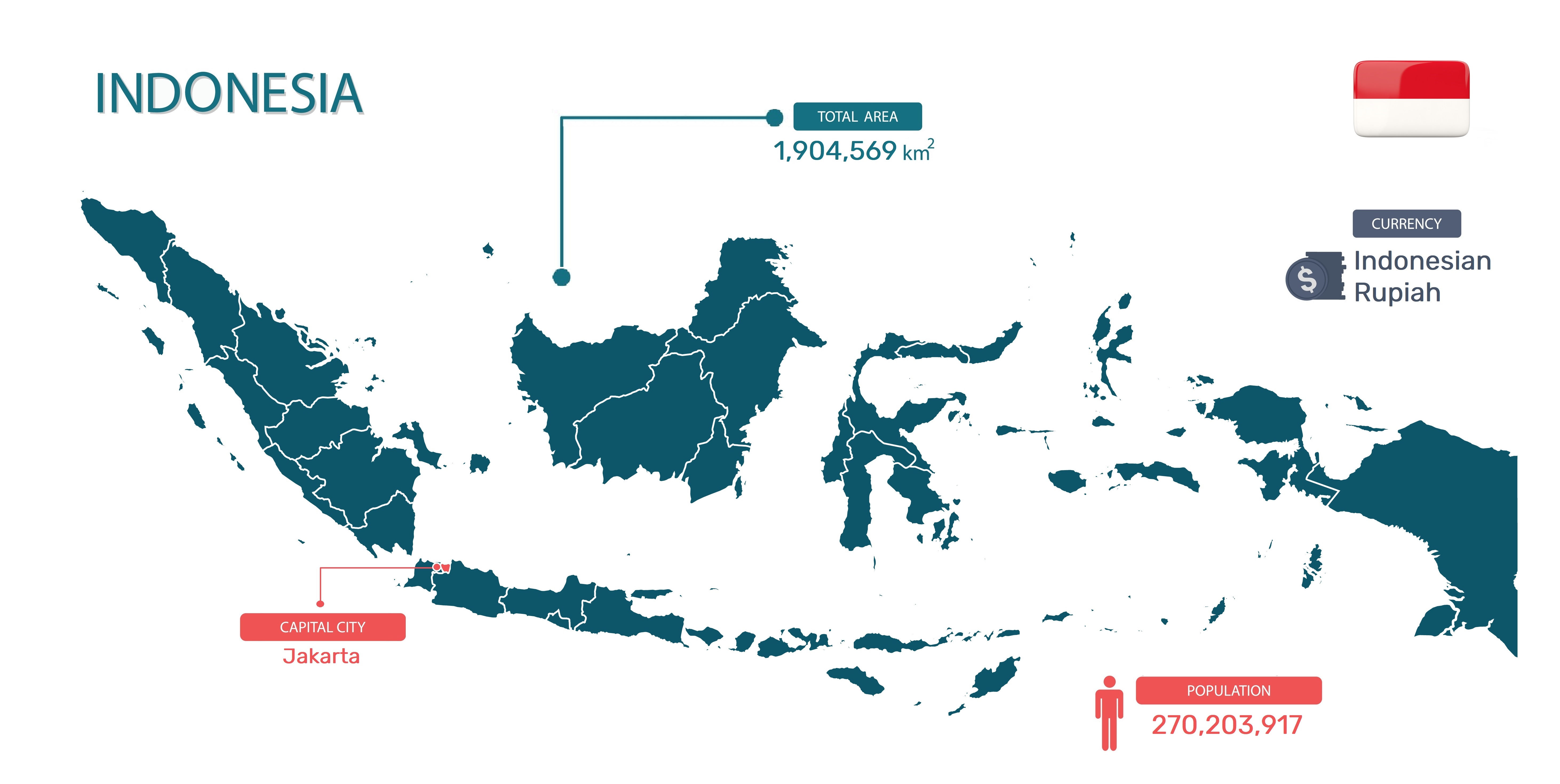 In 2020, Indonesia was the biggest importer of steam turbines, Military weapons, and boiler plants in the world.

The population of Indonesia as of the year 2020 was 27.02 crores. Significant import accomplices of Indonesia as revealed by Indonesia trade data are China ($40.8 billion) trailed by Singapore ($14.8 billion), Japan ($9.24 billion), and Thailand ($7.76 billion). The United States is also one of the biggest import partners of Indonesia.

Indonesia Import Data and Indonesia Trade Data information that we provide to you is very useful and informative. Our data is totally based on updated and fresh shipping bills, invoices, and other important documentation needed for trading. We collect reliable information from Indonesia’s customs ports, institutions, and other shipping companies. A variety of fields that are included in Indonesia trade data are HS codes, product description, quantity and price, ports’ names along with currency value.

Indonesia import data collected from the Customs authorities of Indonesia is a type of custom data that comes with an ample amount of information and insights in addition to shipping details. You get to know everything starting with the importer’s name to the quantity and price of each product from this import data. We provide a reliable and accurate database to you which we gather from trusted sources like from country’s customs ports, government bodies, and other trusted institutions and authorities.

Now we conclude by stating that Indonesia is an emerging country with a rapidly growing market economy. The country is often known as a middle-income country which is a newly industrialized nation. The world import ranking of Indonesia is decent, and the market of this nation can be an idle option for any trader who deals in goods like telephones and petroleum.